We continue to honor our roots as a community-based program with court advocates and administrators who come from the communities that we serve and who engage those communities in supporting our program participants. 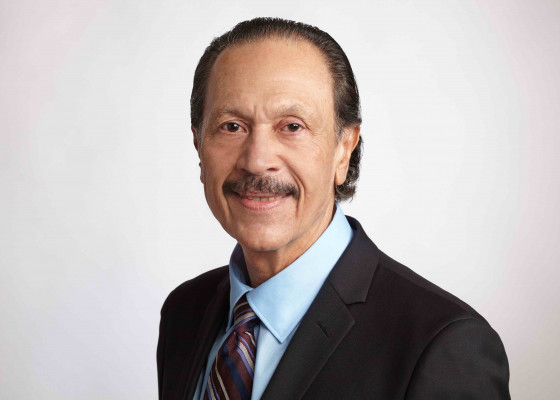 For over four decades, Co-Founder Angel Rodriguez has served as Executive Director, working with young people in the community where he grew up, went to school and still lives today. Part youth worker, part organizational leader, Angel has direct and daily involvement with participants, supervising the most sensitive advocacy procedures and carrying a heavy caseload. A known and respected figure both in the courtroom and on the streets of the Lower East Side, Angel’s work continues around the clock as he moves through the neighborhood. Angel was instrumental in assisting the innovative design of the Youth Part currently operating in Manhattan’s Supreme Court. Instead of tossing youth into a system designed for adults, the Youth Part conducts a separate, specialized intake of youth entering the criminal justice system and determines whether an alternative to incarceration would be more appropriate. Under Angel’s leadership AFJ has been the recipient of many awards including: New York State Bar Association’s Public Service Award, Manufacturers Hanover’s Community Development Award and the Exxon Corporation Community Service Award. For his personal dedication to AFJ, Angel received an honorary law degree from the CUNY Law School at Queens College and in 1994, Angel was selected as one of three outstanding community activists in New York City to receive the Robin Hood Foundation’s Hero Award in 1996. 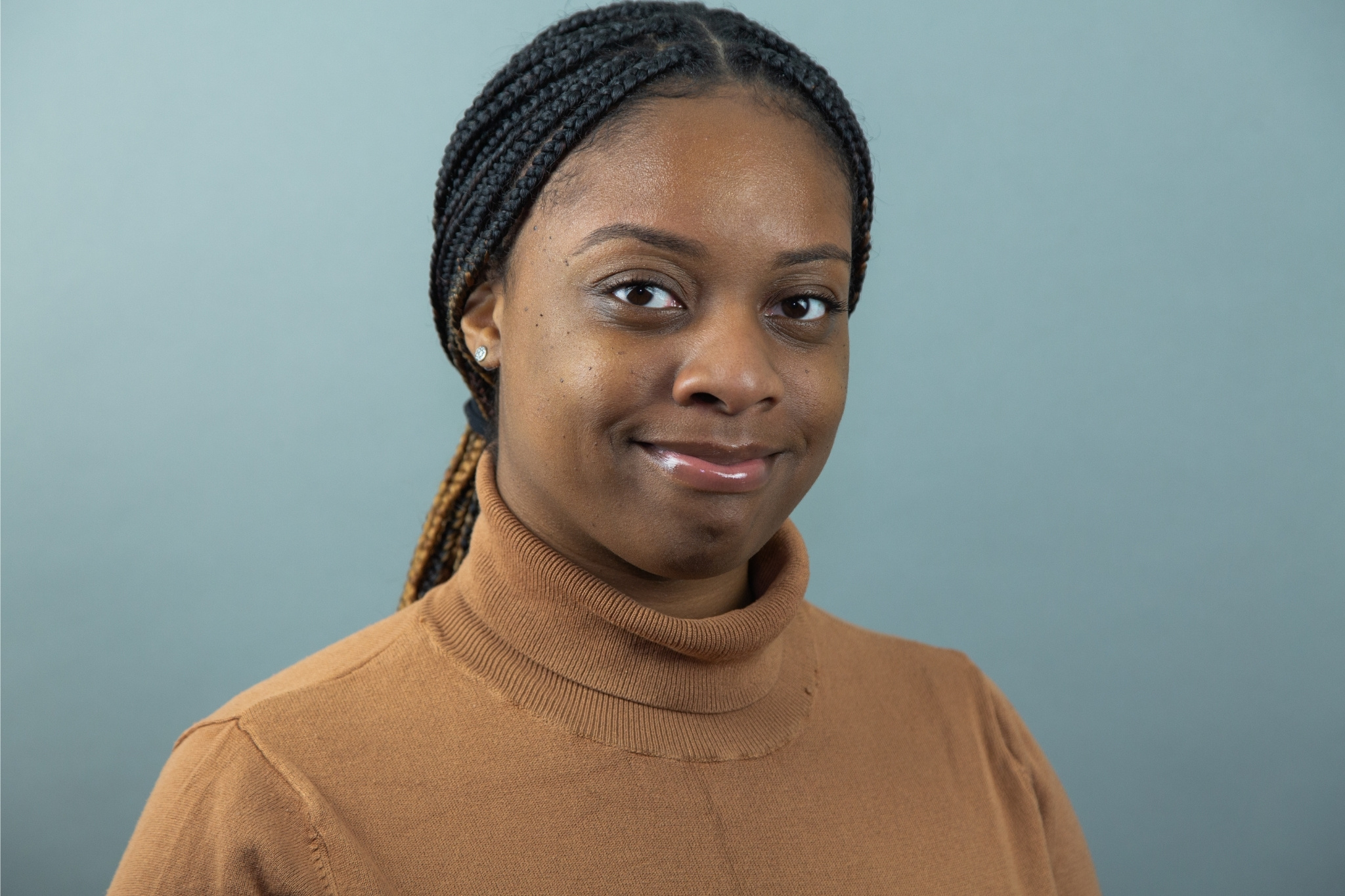 Shantel Brooks joined AFJ in 2021 offering over 5 years of experience spanning supportive housing, case management at a family shelter, Mental Health Intake Coordinator at Fortune Society and Housing Advocacy Case Manager at University Settlement Society of New York. In addition to working with those impacted by issues of mental health and homelessness, she has worked with individuals who were incarcerated, helping them re-enter into society. Shantel holds a Bachelor of Science in Criminal Justice from John Jay College of Criminal Justice. 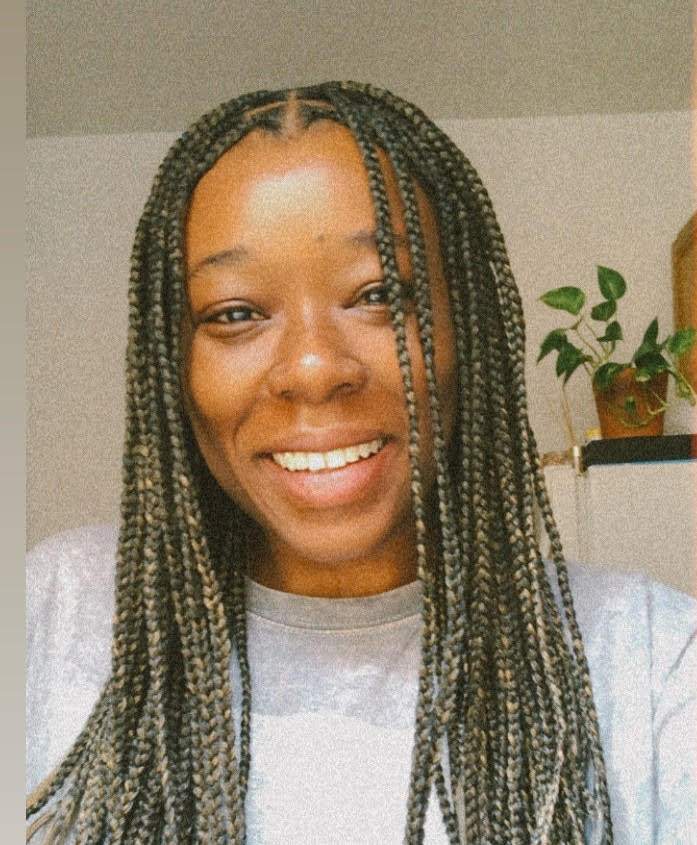 Samantha joined AFJ in 2021 with 10 years of experience working with high-risk youth, homeless youth and alternative children's education programming. She has worked in program implementation, management and evaluation at multiple NY non-profits including Young Survival Coalition, New York Cares, Nontraditional Employment for Women and iMentor. Leading with her belief in the importance of education and the practicality and strength that comes with the application of those tools gained in the classroom into the real world, Samantha provides exceptional programming geared towards the professional and personal growth of AFJ’s Participants. Samantha received her Bachelor of Arts degree in Public Affairs with a minor in Nonprofit Leadership and Biology from Seattle University. 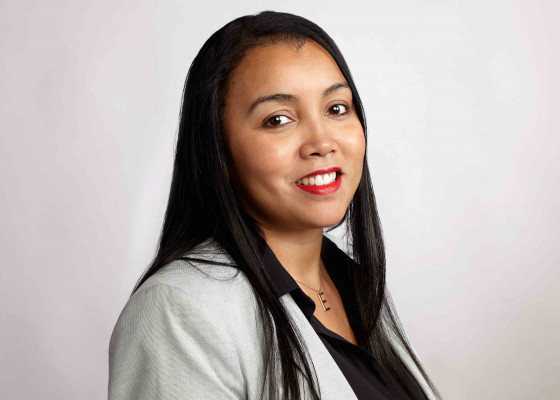 Elsie joined the AFJ staff as a Lower East Side court advocate in June 2010. Before joining AFJ, Elsie worked in the medical field with several years as a Pharmacist Technician at a national drug store chain and at a school-based health clinic at Washington Irving High School on the Lower East Side. Elsie has a Bachelor's of Science in Criminal Justice from John Jay College. We are especially proud of her as a 1999 graduate of our program and recipient of the Glover Program's Outstanding Youth & Second Chance Award in 2008. 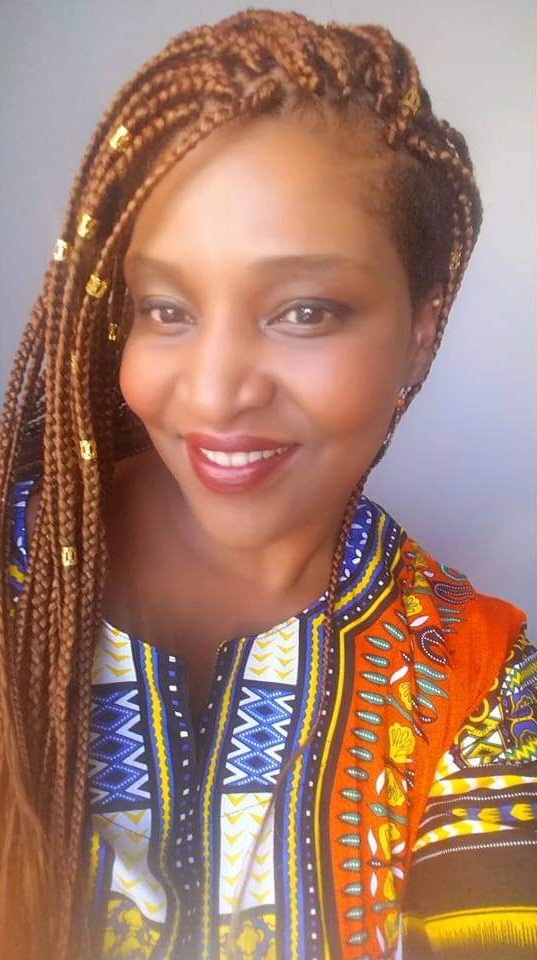 As COO, Liz oversees the agency’s financial wellbeing, fundraising, and administrative operations, board development, programmatic expansion and codification, client data collection and evaluation, in addition to providing leadership and direction in long-range organizational and program planning. Liz is committed to serving marginalized youth, having worked with AFJ participants for over a decade as Grants and Operations Manager, and with marginalized communities in NYC through her previous position at GRCC. She holds a Masters of Arts from the John Jay College of Criminal Justice with a specialization in Juvenile Justice. In July 2020, Liz was appointed as a board member to the Pace University – Lubin School of Business Design Thinking Certificate Program Advisory Board. Read more about Liz in Common Impact’s 2021 Black Leadership Series! 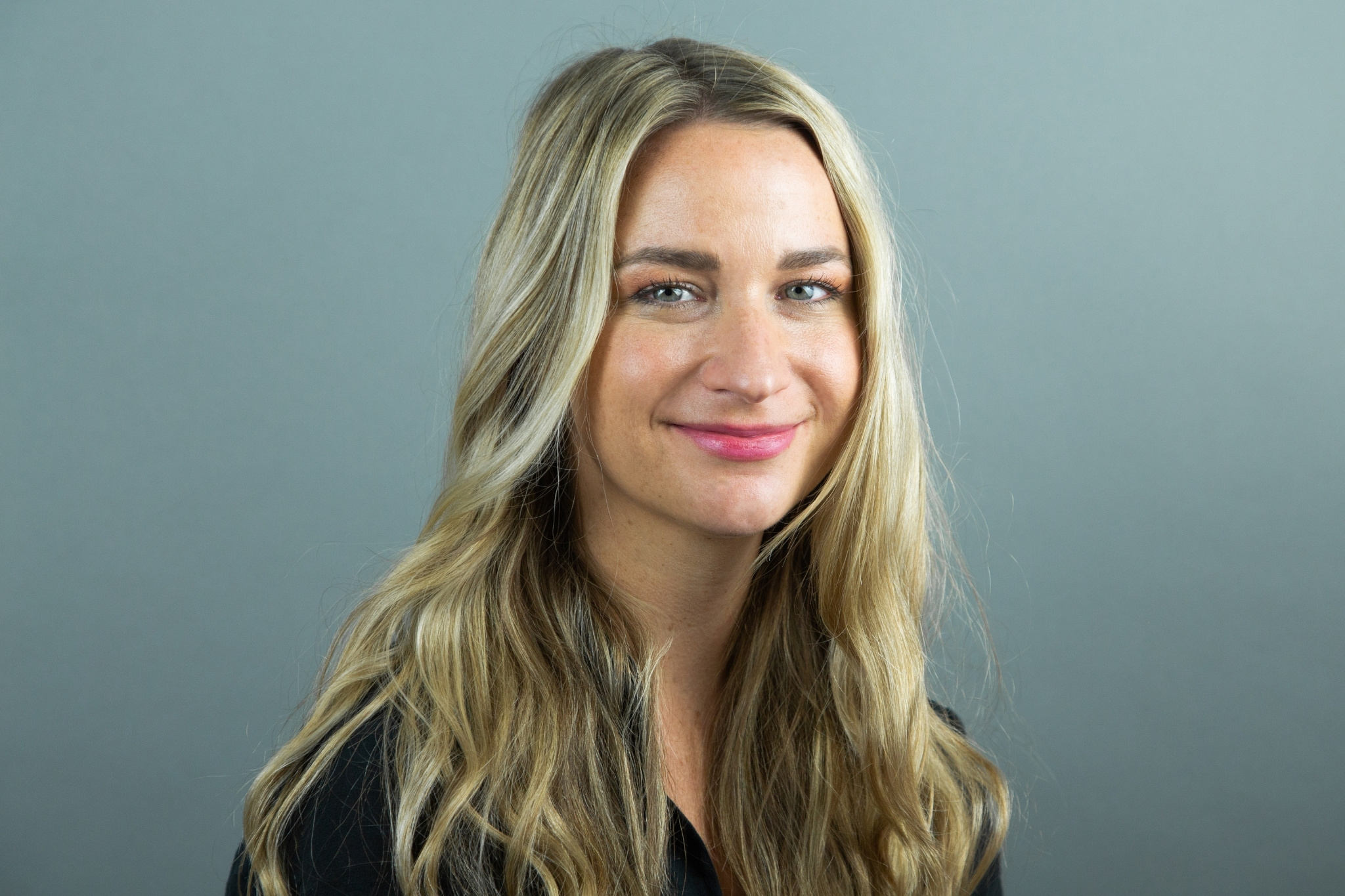 Nora joined AFJ as an LMSW with extensive involvement in advocacy and trauma-informed care serving individuals affected by incarceration and interpersonal violence. Her experience includes providing crisis intervention for survivors of sexual and intimate partner violence in Los Angeles, performing mitigation on death penalty appeal cases in Texas, facilitating workshops on healthy relationships and consent in schools, and most recently interning at The Bronx Defenders as a social worker in their Criminal Defense Practice. Nora currently leads AFJ’s Mental Health Umbrella of Initiatives for our Participants. She holds a Licensed Master’s in Science of Social Work from UT Austin and a Bachelor’s in Gender Studies from UCLA. 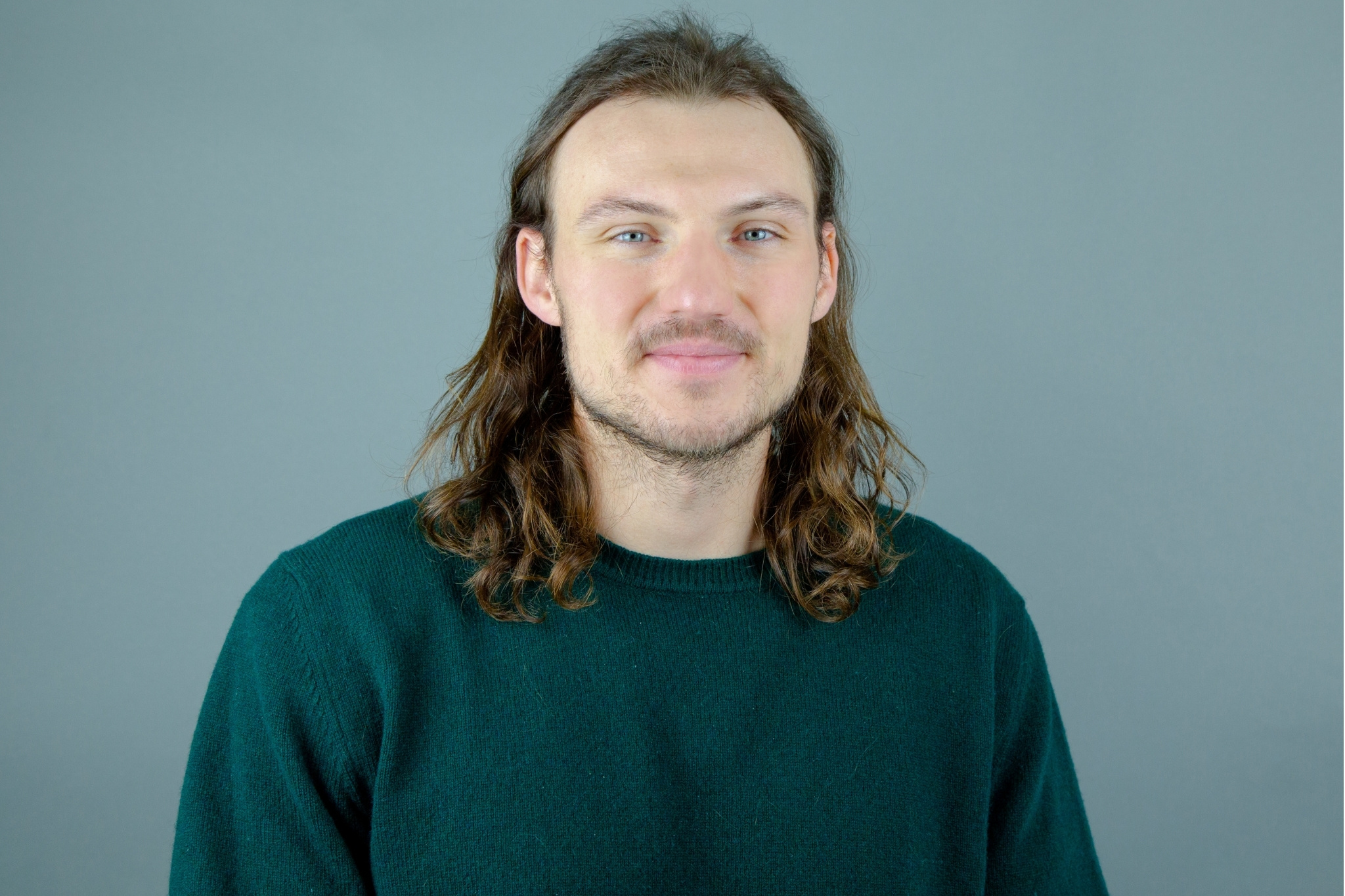 Weston joined the AFJ staff in September 2018. Weston holds Bachelor’s degrees in both Spanish and Education from Colby College. Weston is responsible for managing AFJ’s social media accounts and communications, coordinating AFJ’s data collection, managing website changes and assisting the COO with administrative tasks. His educational background gives him a unique ability to connect with our youth and portray their second chance stories on our social media platform. 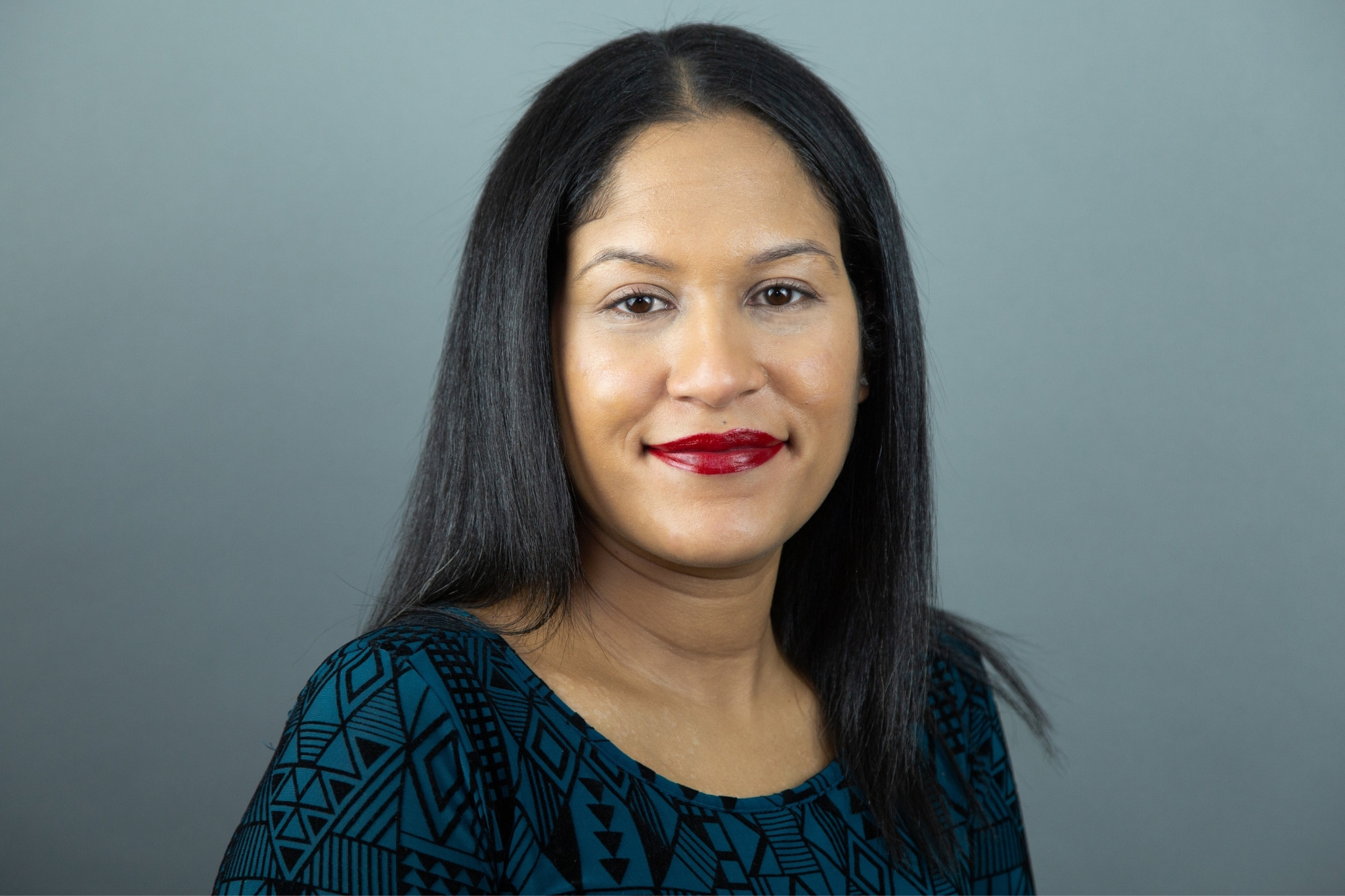 Tiffany has provided case management to court-involved youth with group and individual mentoring at the Brooklyn Mental Health Court. Prior to this experience, she was a case manager for Project Renewal’s Fort Washington Men’s Shelter, SCO Family of Services in Woodside and Jamaica, Queens, and At Praxi Housing Initiatives. Tiffany earned a Bachelor of Science Degree in Interdisciplinary Studies of Education and Psychology at Touro College. 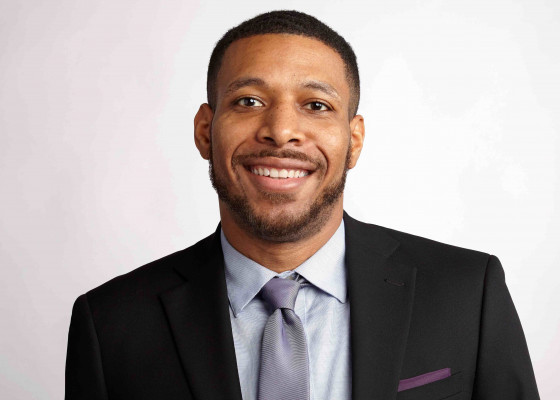 Brian has brought years of experience working with NYC students to his work at AFJ. Over the last 10 years, Brian has served as a writing tutor, a basketball coach, and an after-school art teacher with a focus on hip-hop. He has also run a center for teens that engaged Brooklyn youth in anti-violence work, college and job readiness, and sexual health classes. Brian's unique capability to connect with and understand our participants has made him an asset to the AFJ team. 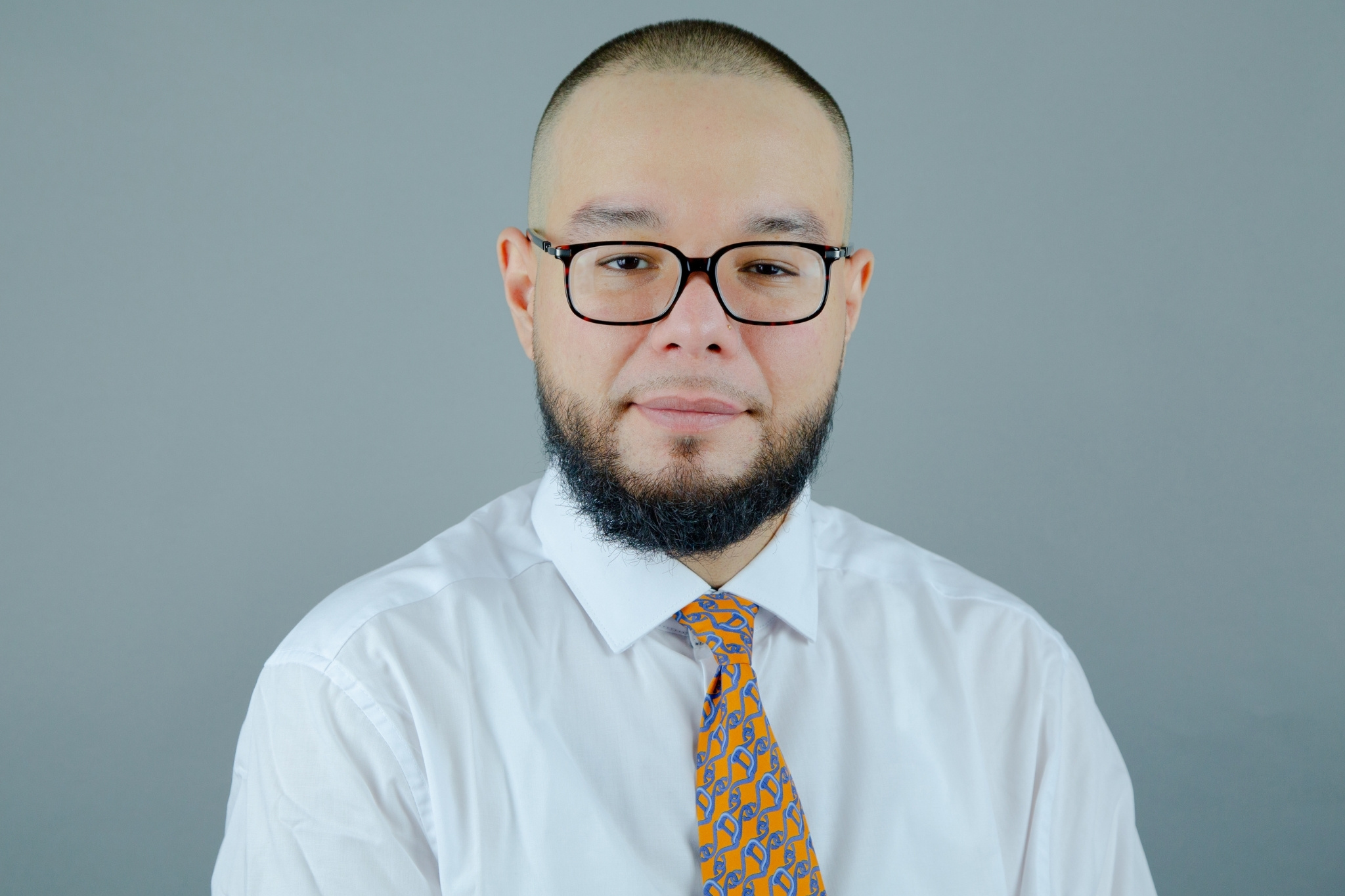 Edison Taborda brings five years of experience with security, facilities management, and customer service to the AFJ team. Having joined the AFJ team in 2020, Edison was instrumental in keeping our centers and Participants safe during the pandemic. 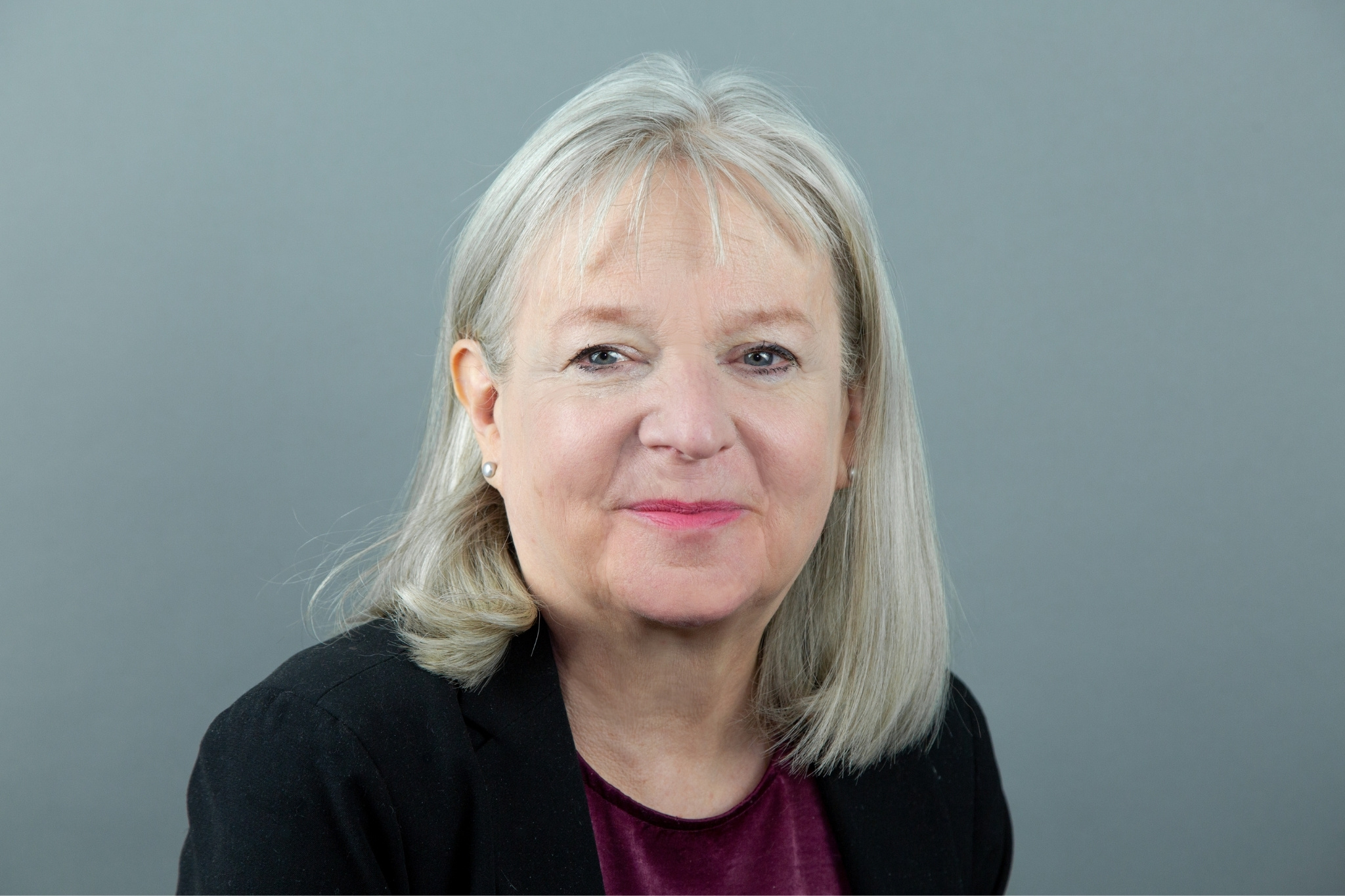 Annie joined the AFJ staff in May 2020 after consulting since 1995, bringing a combination of fundraising, marketing, and administrative experience. During her ten years in advertising, she served as Creative Supervisor for Young & Rubicam’s direct marketing division, overseeing messaging for AT&T and MetLife. In the non-profit sector, she has worked in all facets of public/private funding. events, and communications, including serving as Development Director for the Mayor’s Office Fund for the City of New York, Development and Communications Director for the Association for Neighborhood and Housing Development, and raising public funds for the YMCA of Greater New York. 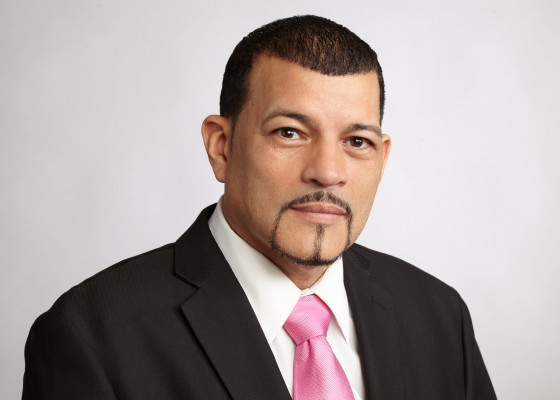 Nelson has been working at AFJ for over 30 years. Having grown up in the Lower East Side, Nelson understands the daily pressures our youths face and he serves as a role model for making a positive life out of early hardships. Nelson provides counseling to the youth and their families, always emphasizing that the youth must take moral responsibility for his/her life. Living in the same neighborhood as some of his clients makes him incredibly accessible to our LES participants and vital to AFJ. El Diario La Prensa profiled Nelson in the March 2015 issue of their “Buena Gente” (Good People) weekly section because of his drive to improve the quality of life for his fellow Lower East Side residents.

Director of Court Advocacy and Outreach 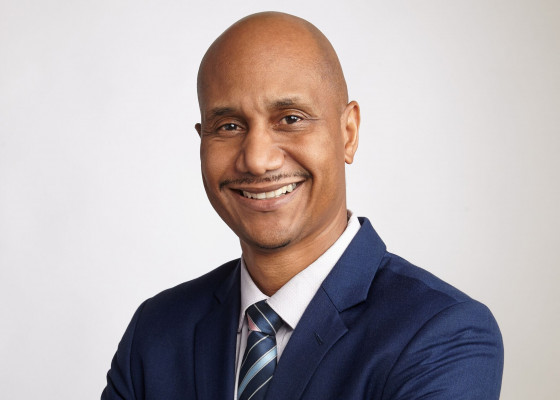 Gamal joined the AFJ team in October 2018, with an extensive background at CASES as a Job Developer, Director of Career Exploration, and Director of the Parole Restoration Project. He also brings relevant experience from his time at the Fortune Society. Gamal is responsible for managing a team of Court Advocates and ensuring effective outreach to new clients. He holds a Bachelor of Arts from the University of Washington and has completed the Criminal Justice Training Institute at CASES.

Our BOARD OF DIRECTORS

A diverse group of major executives

Our board is a diverse group of major executives who are committed to our mission of criminal justice reform and offering second chances to at-risk youth. The board is compromised of financial, real estate and legal experts.

A group of dedicated young professionals

Our Junior Board is a group of young professionals committed to increasing awareness of Avenues for Justice’s mission in their social and business networks and creating an exciting environment where members can deepen their understanding of community issues, gain governance experience and socialize.

If you would like to learn more about joining the Junior Board or sponsoring a Junior Board event, please contact Wes Muench.

Stay up to date with AFJ!

Thank you! Your submission has been received!
Oops! Something went wrong while submitting the form.

About UsWho We AreProgramNews
Corporate PartnershipsDonateVolunteerContact
©Copyright 2022 Avenues for Justice. All rights reserved.