Reclaiming the lives of hundreds of young people a year 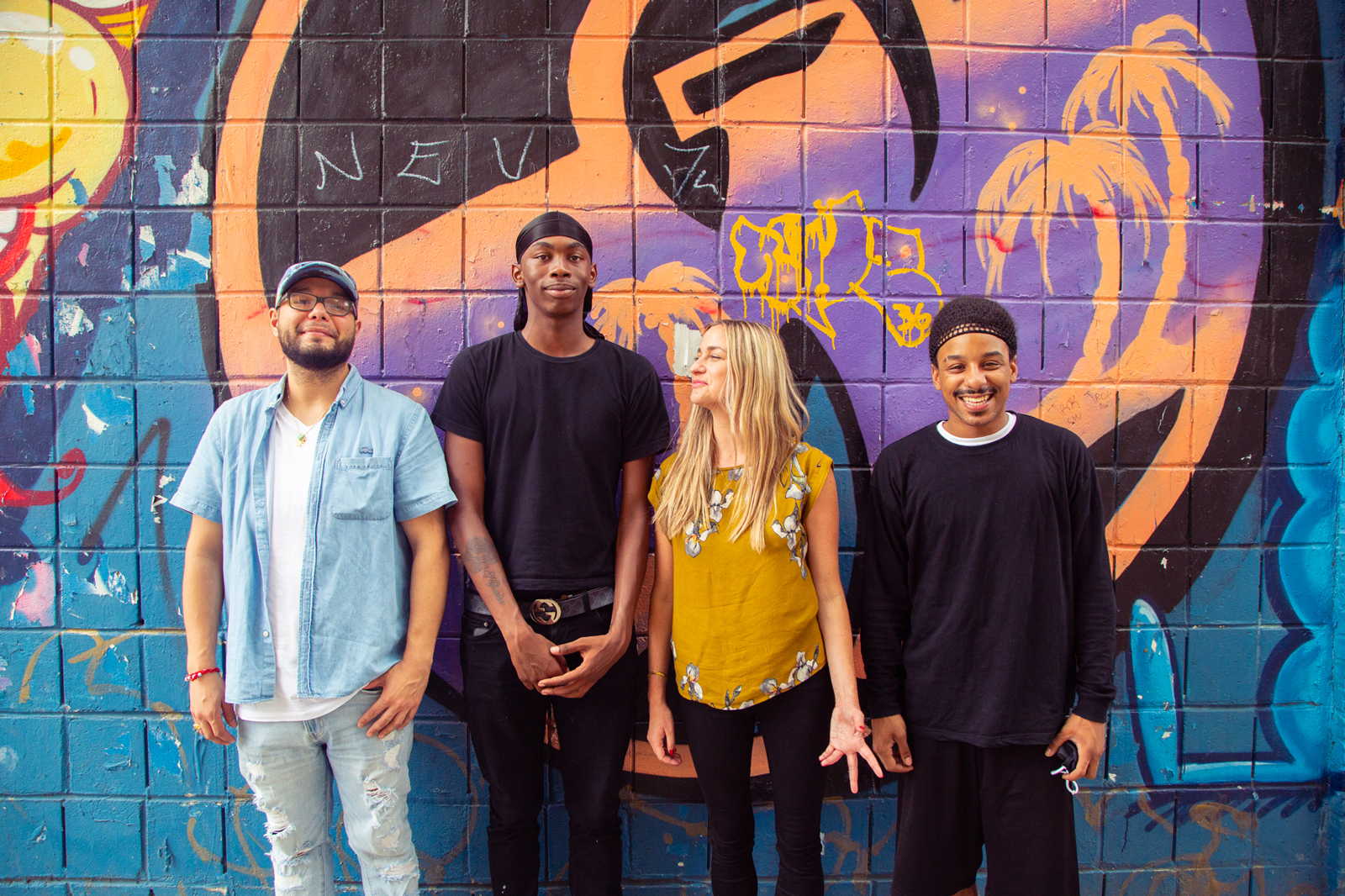 How a NYU student and a Lower East Side launched a program that has provided young people with second chances for over four decades.

Here’s how we became one of the first Alternative to Incarceration (ATI) programs for youth and young adults in the country:

In 1974, Robert Siegal, an NYU student working out of his small apartment near Tompkins Square Park, had vision: to provide the youth on the Lower East Side with a safe space where they could do their homework, get meals, and socialize in a safe, environment. Robert organized basketball games, and provided local youth with meal tickets to get food at the NYU cafeteria.

At a time when the Alternative to Incarceration (ATI) model was relatively new, Robert began working across the criminal justice system to build relationships with the local precinct officers and advocate for court-involved youth to be offered services in the courtroom. Robert befriended an NYPD Police Officer from Harlem, Andrew Glover, who patrolled the Lower East Side and provided afterschool activities for the local youth. A police officer from the 7th Precinct recalled how Officer Glover returned to the Lower East Side, “on his time off to play basketball with the kids in the neighborhood.”

David Smith was working with the newly created New York Urban Coalition when Robert stopped by to ask if the Coalition would provide funds so he could hire an assistant to help him with his growing mission. The assistant he wanted to hire was Angel Rodriguez, who was working as a youth counselor at the local Boy’s Club.

Then in September 1975, one block from our community center at 100 Avenue B, Officer Glover was tragically killed in the line of duty. As Robert began to consider launching anon-profit organization, he asked Officer Glover's family for permission to name it the Andrew Glover Youth Program (AGYP) in honor of the impact he had on neighborhood youth. Sadly, in 1978 Robert’s own life was also cut short due to illness at the age of 28.

It was left to Angel to continue the work that Robert had started. In 1979, Angel incorporated the Andrew Glover Youth Program (renamed in 2016 as Avenues for Justice). A year later, he secured headquarters inside the Manhattan Criminal Courthouse to rapidly respond to youth entering for court dates, advocating before the judges that they receive wholistic wraparound services. In 1982, the organization purchased an abandoned building at 100 Avenue B by Tompkins Square and turned it into our flagship Robert Siegal Center.

In those early days, Angel was joined by neighbors Sandra Vega, Hector Rivera, Jose Monges, and a few years later by Nelson Valentine. Nelson continues working at AFJ as Senior Court Advocate to this day. During the 1980's, Angel also collaborated with (ret.) Honorable Judge Michael Corriero – who currently stars on the CBS court show, Hot Bench – to launch the Youth Part model in Manhattan that prosecutes youth separately from adults and promotes ATI services. Today, this model is used nationwide.

Avenues for Justice’s work proved to be an enormous success. In the 1990's, we began measuring recidivism rates. Currently, only 6% of our Participants are reconvicted of a new crime within three years of enrolling in our program.

What started with a few committed neighbors helping youth in the Lower East Side, has evolved to today where we help nearly400 of New York City’s youth and young adults, ages 13 through 24. AFJ assists our Participants with their legal matters and provides services for job training, educational and academic assistance, mental health wellness services, and much more through our HIRE UP program. Our work today is possible thanks to our Co-founder, Robert Siegal, who planted the roots of our ATI model in the Lower East Side.

We are grateful to Community Board 3 and New York City Council – along with District 2 Council Member, Carlina Rivera – for unanimously voting in December 2021 to honor our 40+ years of service by naming the block by our LES community center, Avenues for Justice Way.‍

Our cORE PRINCIPLES
1. Giving participants a second chance
2. Our program is based in the communities we serve.
3. The relationship between our court advocates and our participants is the key to our programs.
4. Our programs are structured around individual action plans which address the participant not the crime.
5. Participants must be accountable.
6. The duration & intensity of our program depends on the needs & development of our participants.
7. We focus on our core competency while working with our partners.
8. We measure impact with data and success stories.
Our HOLISTIC APPROACH
Court Advocacy

For most of our participants, their starting point with AFJ is to have our Court Advocates assess their needs prior to trial and advocate to a judge that they should be mandated to our services instead of detention or prison. Youth are then assigned to one of our centers for services;

Court Advocates are on call 24/7

Many Participants need help in school and with their school subjects. AFJ assists in reconnecting youth to schools or providing alternatives such as HSE programming. In addition, AFJ recruits volunteers to help tutor Participants and assist with SAT and college preparation;

At our community centers, and now online, AFJ provides workshops for creative writing, art therapy, teen empowerment and other forms of healthy expression;

Stay up to date with AFJ!

Thank you! Your submission has been received!
Oops! Something went wrong while submitting the form.

About UsWho We AreProgramNews
Corporate PartnershipsDonateVolunteerContact
©Copyright 2022 Avenues for Justice. All rights reserved.